What is another word for sixty-one?

How to use "sixty-one" in context?

How to use "Sixty-one" in context?

When you reach sixty-one, there are so many things that come with the territory. You can feel pretty accomplished, you've been around long enough to see a lot happen, and you're no longer the young pup. You may have just reached a milestone, but don't take it for granted! Here are some things to keep in mind as you hit 61:

1. You can finally retire! Retirement doesn't have to mean giving up everything you've worked for your whole life. 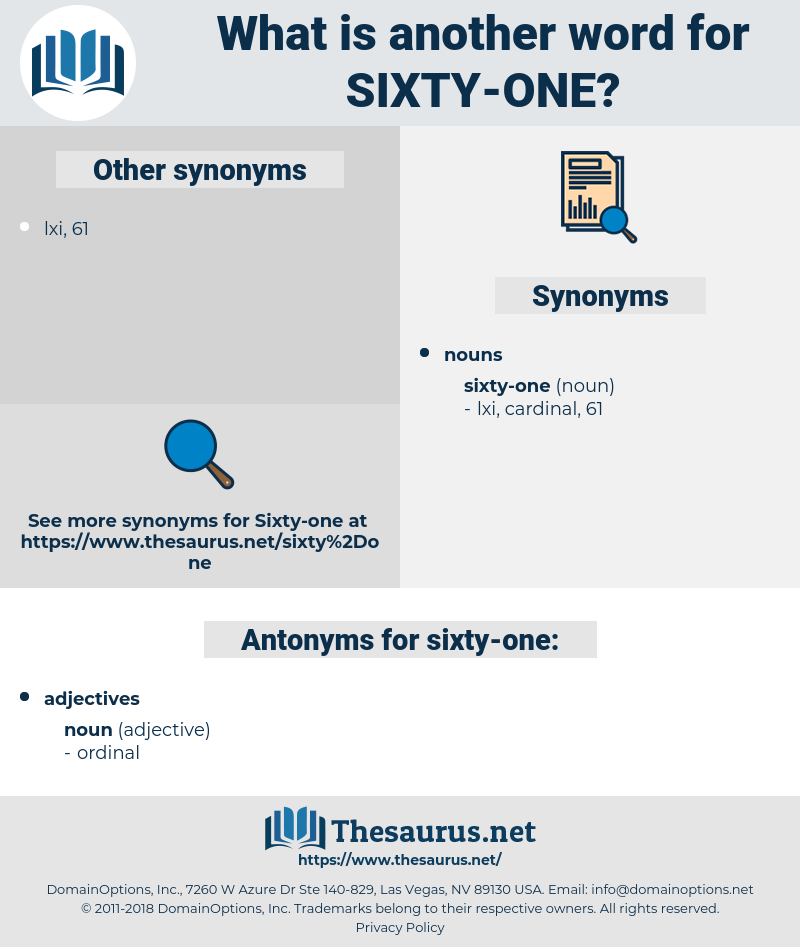